that can help you increase conversion rates by 60%

With the usage of foreign language on online growing at phenomenal rates, more and more video producers—amateurs and professionals alike—are choosing to go multilingual. Multilingual videos are generally the videos that are first produced in English and are then converted to the native language of  regions business belong to. A fluent native Voice Over artist is necessary to perform this job efficiently and effectively.

WHY MAKE VIDEOS IN YOUR NATIVE LANGUAGE

A recent Eurobarometer survey found that 9 out of 10 EU Internet users preferred to use their native language to read or watch content on the Internet.

The recent trend in the industry have been the videos being produced in English first and then they are replaced with a native language audio. This means that you are not only reaching the Global audience but also the local audience who can only speak their native language or those who have difficulty understanding English. Multilingual video also increases the international sharing of online videos when it comes to reaching out to new and potential international markets.

Traditionally, English dominated the global speaking population with 99 percent of Global companies using English as their preferred language of communication the languages like French and German are not far behind with 79 and 73 percent respectively.

Dailymotion, video sharing site is alone available in 18 languages, and has 112 million unique monthly visits. So, if you want to expand into international markets, particularly Asia, it is definitely worth thinking about the various other platforms available.

BOOST YOUR SALES WITH MULTILINGUAL VIDEOS

The internet began as an English speaker’s invention and as a result was dominated by English speakers. However, with the growing numbers of people buying PC’s and internet access available from Nigeria to New Zealand, English speakers will soon be in the minority when it comes to internet use.

Results of research carried out by Nielsen-Netratings in March 2005 described foreign internet markets as “low hanging fruit, citing potential for massive revenues to be found for relatively little effort. The results showed that internet use in the traditional strong holds of the USA, Germany, the UK and Sweden is flat lining. On the other hand countries such as France, Hong Kong, Italy and Japan are seeing substantial growth in internet usage.

Acquiring users in markets that are currently in their growth stages will lead to a loyal user base that will pay dividends for internet companies in the future. According to a stat, multilingual videos have been known to increase sales of a website by around 400%.

We have created and produced over 500+ videos in different languages. We cater to the need of every clients and make sure that the final result is a presentable , captivating and engaging video for your audience.

Produced videos for some of the best clients 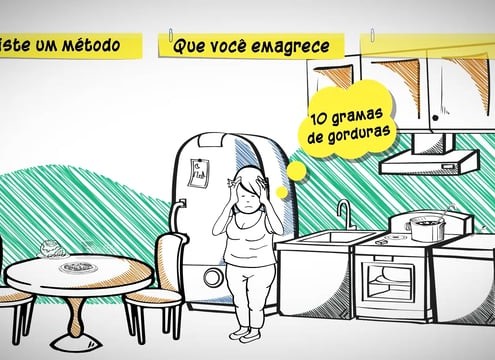 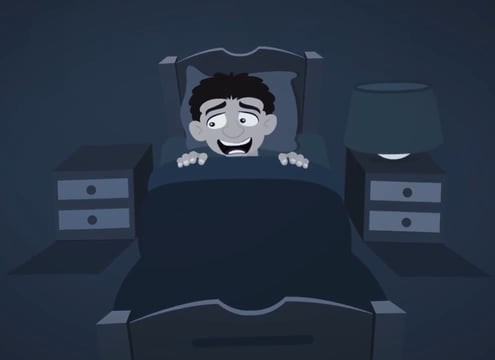 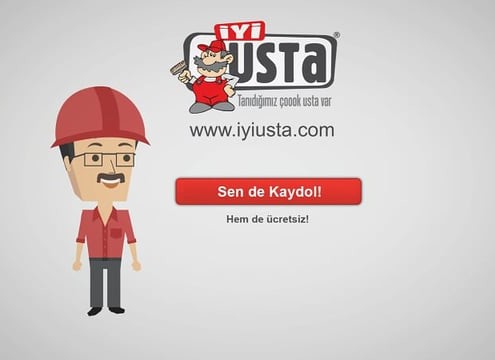 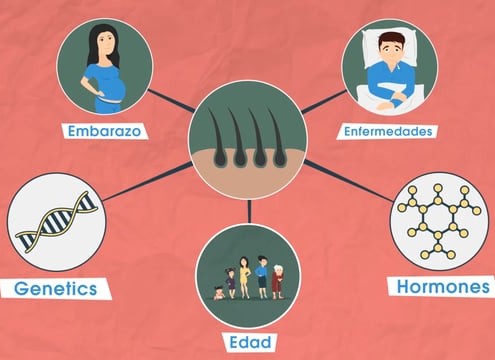 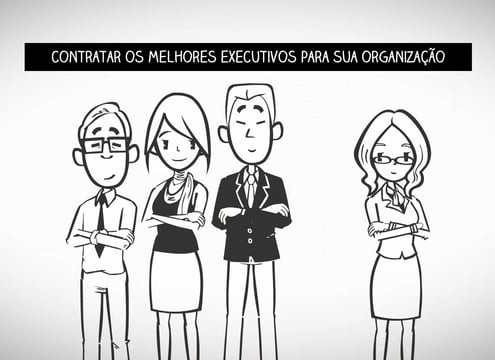 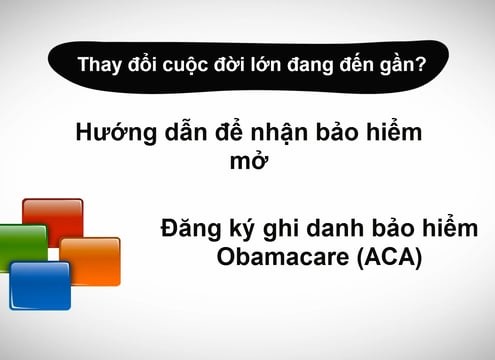 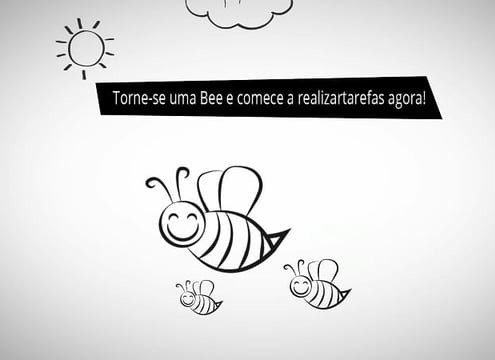 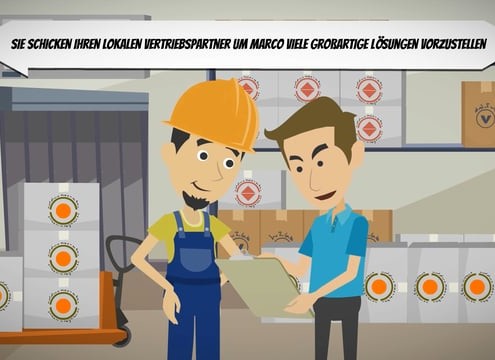 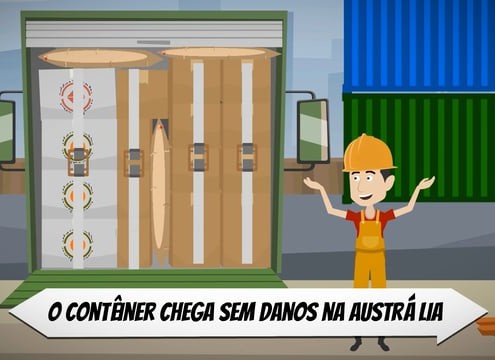 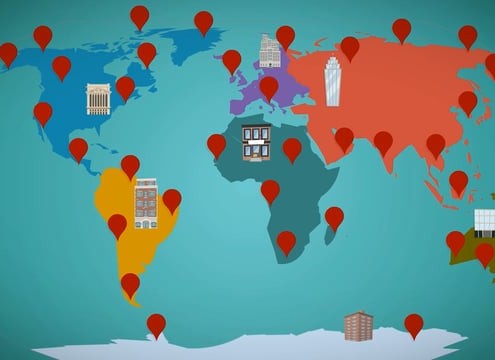 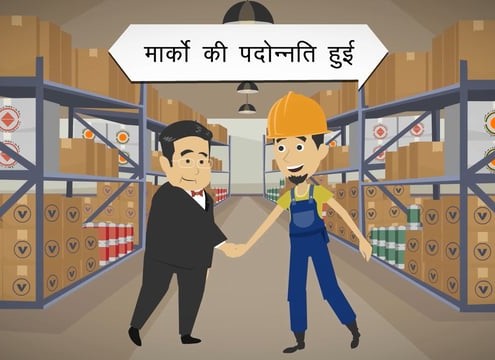 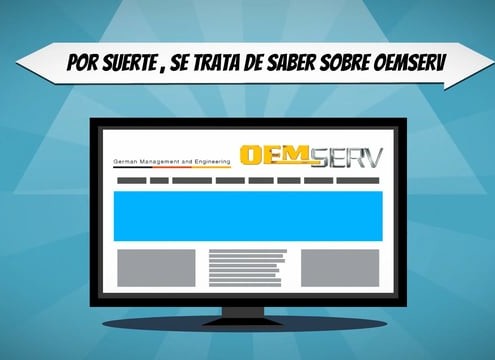 What our clients say about us

I really appreciate the effort given by TPstudio. They really do their best to make you a satisfied client. Their customer service is top class. Definitely worth the money.

Another amazing job! Vijay and his team are awesome. They have done 8 videos for me so far and I will be ordering another one this week! 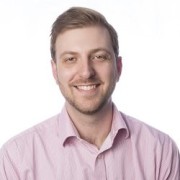 We are extremely happy with the service and video received. I provided them with a very basic directions and they were able to display exactly the animation I had in mind.

A fantastic job. Excellent response time. Great creativity and I love what they came up with! I’m getting another video immediately! Thanks again! 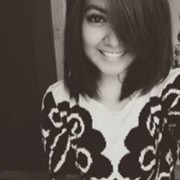 Another fantastic experience with Transpixelstudio. We are a difficult and demanding customer. They have fulfilled all our demands to satisfaction, giving their best as a company. We are extremely grateful to the professional work they have done. 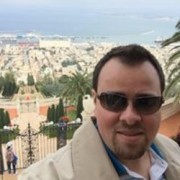 Other ways to reach us

Once in a month tips and tricks of digital marketing